Turkish Citizenship by Investment: 7 ways to get it

The 7 main ways of getting the citizenship by investment.

In the last decade, Turkey has become very attractive country for those who want to move from their countries. Their reasons could be for security or economics. The Turkish society is a free thinking society and it understands the suffering of other countries.

Turkey has combined two very important things. They are freedom and development similar to European countries, and agreement and respect for the Islamic religion. Only in Turkey you can find more than 84,000 mosques in different states. This is what made Arabs and Muslims in general see Turkey as an excellent destination to enjoy development and freedom. In addition, to preserving their religion.

We also do not forget that people who move there to invest can obtain Turkish citizenship by investment. This is a wonderful thing, as we see that most countries require huge amount of money just to obtain citizenship without any investment or financial benefits for the person. This step has benefited the Turkish economy a lot, as Turkey has become attractive not only to students or refugees, but also to many business people around the world.

The development in the level of university education for foreign students is another factor that makes families feel more comfortable when they decide to move here. The Arabs are the most beneficiaries of the naturalization system due to the difficult conditions of life in most Arab countries, and Iraq tops this list, as Iraqi businessmen are the ones who obtained Turkish citizenship by investment.

In this article and after we mentioned some positive points that made Turkey a haven for many people. We will explain 4 basic ways to obtain Turkish citizenship and 3 other ways, but they are more complicated.

These are the heads of pens about the four most important ways to obtain Turkish citizenship. Moreover, the matter in Turkey is easier than most other countries. There are many conditions that determine whether a person can obtain Turkish citizenship or not. Below we will mention each of them separately, clarifying the most important details and conditions.

Obtaining Turkish residency by residing in its lands

There are many conditions for obtaining citizenship in this way, the most important one is that the period of residence of the person wishing to obtain citizenship should be 5 years without interruption, However, the government allows leaving the country for a period not exceeding 360 days in a total of 5 years.

The applicant must prove his intention to obtain Turkish citizenship in several ways, such as trading in it or buying a property. Also, those wishing to obtain citizenship must have the ability to speak the Turkish language sufficiently. The state also requires the applicant to have a legitimate source of income.

He must also submit a medical report proving that he is free of chronic diseases.

Finally, he must have a clean criminal record with the Turkish government. Moreover, he must not be guilty of a criminal, security or political case. If the applicant fulfills all the previous conditions and the government is sure that he does not pose a threat of any kind to the security or economy of the state, he will obtain Turkish citizenship.

Based on the text of Article No. 16 of the Turkish Naturalization Law, a foreigner who married a Turkish citizen has the right to apply for Turkish citizenship, but it should be noted that he does not obtain citizenship by just marriage, as there are other things that must be provided. First, the government verifies the real purpose of marriage. 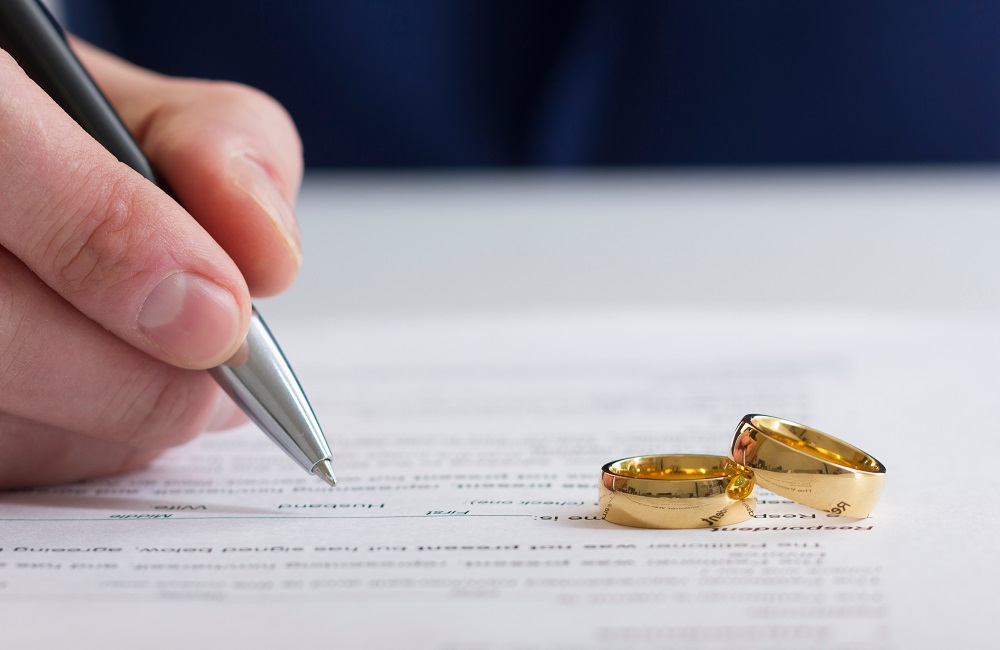 Also, the marital relationship must be stable and there is no indication of a divorce in the future, such as having children or living together and also the absence of any issues between spouses.

Finally, the marital relationship should last at least 3 years in a stable manner. It should be mentioned here that the government will ensure that the person wishing to obtain Turkish citizenship does not pose any threat to security or public laws and norms.

Obtaining Turkish Citizenship by a Decision of the Competent Authorities

The authorities have the right to give citizenship to foreigners who are expected to benefit the country in various fields such as technology, art, sports, economy, if it is proven that a person has the ability to add something or provide services with his special abilities, he may be given Turkish citizenship. Also, sometimes the state gives citizenship to foreigners who have been subjected to injustice or crime in Turkish territory. Furthermore, as in all other ways the government first ensures that the person is not in any way considered a threat to public security.

This method is the most common among Arab businessmen, as it provides them with easy and various opportunities to benefit from strong trade in Turkey, not only from the financial side, but also by obtaining Turkish citizenship by investment, while we see many other countries that do not allow the foreigner the right to own property, Turkey does the opposite.

As it supports and provides many facilities for businessmen to invest in it. There are 6 different ways to obtain citizenship by investing. First, by buying a property of $250,000 or more. You can not sell this property before 3 years from the date of purchase.

Second, investing in a project in Turkey with a capital of at least 500,000 dollars.

Thirdly, bank deposits for at least three years and with a value of at least 500,000 dollars. This deposit must be in one of the Turkish banks.

Establishing a commercial or industrial investment business in any of the sectors. The investment should accommodate at least 50 Turkish citizens must be employed. No specific capital is required for the project. Buying a stake in a real estate investment fund worth at least $500,000.

Anyone who fulfills one of the previous conditions can apply for Turkish citizenship. The government will first make sure that it does not pose a threat to public security or the economy.

After explaining the four basic ways to obtain Turkish citizenship, we now move to explain 3 other ways, but they are more complicated, it is also not available to everyone.

Anyone can apply for Turkish citizenship if he can prove that he has Ottoman or Turkish origins, whether from the father or the mother.

You can use the adoption system as an option for citizenship in Turkey to the contrary to other Arab and Islamic countries . The adopted person obtains Turkish citizenship immediately but he must be younger than 18 years.

This is limited to those who have previously renounced their citizenship. Also, for those whose parents renounced it before they turned 18 years old.

Briefly, Turkey is a safe haven for many people from different Arab and African countries. The government facilities and the attractive economic situation made many people want to live there. In addition, the ease of obtaining Turkish citizenship to enjoy full rights.

We mentioned 7 different ways to obtain Turkish citizenship, which are less complicated from the rest of the countries.

The cultural and economic development in Turkey, in addition to its adherence to the Islamic religion, made it more attractive to Muslims, as the market of merchants in it is one of the best markets around the world, which attracted businessmen to it. We must not forget that Turkey may join the European Union countries at any time, which makes obtaining Turkish citizenship very useful, as the citizens of the European Union enjoy many advantages Including freedom and ease of movement between the countries of the European Union.

Indicators also indicate that Turkey is on its way to becoming one of the most powerful countries economically and politically in the next ten years. Another important factor is the cost of living in Turkey. Compared to other countries, Turkey is a great place to live at a low to medium cost. As the minimum wage is 2825 liras, which is approximately 300 dollars.

Finally, Turkey is one of the most prominent countries that receives and welcomes foreigners. It also offers many facilities in government transactions. It also supports in obtaining citizenship by investment or through residency for a certain period. We have mentioned ways and methods in details above. Contact Us Today for more information!