Apartment for Sale in Antalya on the Cheap

How to buy a cheap apartment for sale in Antalya?

Decided or thought of finding an Apartment for sale in Antalya?  Owning a private home is a primary goal for most groups of society who want to settle down .Renting a house provides housing but does not achieve the required stability. The pressure to own a home increases as the person grows older . Buying a home is not a priority for most young people who are single or newly married. Due to the ability and desire of young people to invest and take risks.Unlike elderly who have families, they are more inclined to search for stability.

In this article, we will mention how to buy a house at a cheap price in and Apartment for sale in Antalya. But first we must ask why should I buy house in Turkey? What are the advantages of owning a property in Turkey? We will also get to know the details of the city of Antalya in terms of the pros and cons. Finally, what is the best way to get a cheap house in Antalya.

In the last decade. Due to the difficult conditions of most Arab and African countries. Many families went to Turkey to live there for several reasons. Turkey’s geographical location, economic development, and a very attractive labor market. As well as the convergence of thought. Turks and Arabs share many traditions in addition.Their adherence to the Islamic religion, which you will not find in other foreign countries. This make Arabic families sure that their children will not lose their religious. The facilities provided by the Turkish government to foreigners wishing to settle on its lands attracts many families. One of the most prominent facilities is allowing foreigners to own full ownership.

The real estate residence is the most important advantages offered by the Turkish government. Where the government grants permanent residence to the property owner and his family. Owner may also apply for Turkish citizenship if some special conditions are met. People differ in the reasons that make them buy house in Turkey, some of them are looking for stability, and some of them want to invest. We will mention the most important economic and social reasons. Which made Turkey suitable country for those wishing to settle down.

Economically, Turkey is one of the 20 most powerful countries with international expectations for the development of the Turkish economy in the coming years due to the many plans that the Turkish government is working on, such as increasing exports and relying on local production, the automobile industry and weapons, and it has also become very attractive to business leaders from different countries of the world. Due to the facilities provided by the Turkish government to foreign investors. 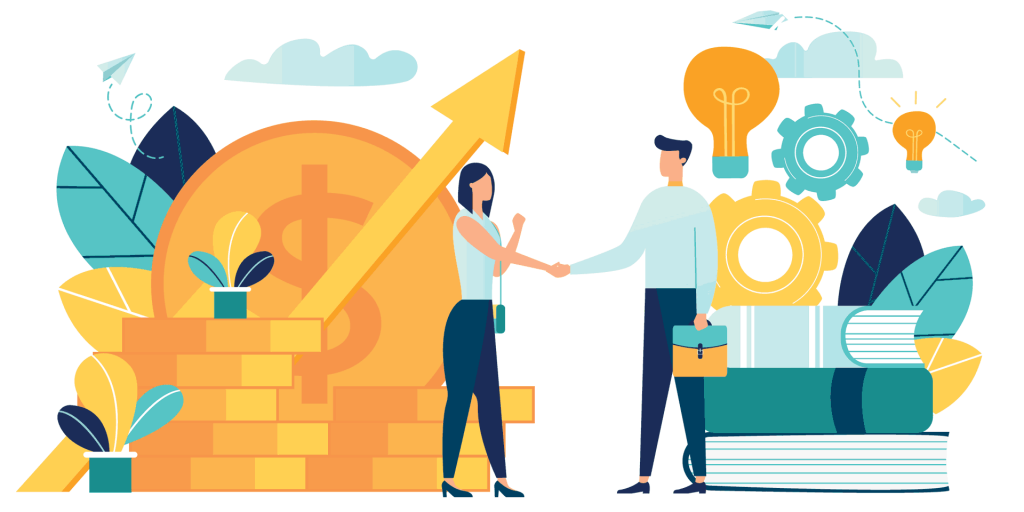 The possibility of Turkey joining the European Union is another point that may contribute significantly to the growth of the Turkish economy. It might be a major factor in its stability. Also development in the field of tourism. Where Turkey is a destination for millions of tourists annually because of its wonderful climate and many archaeological landmarks. Turkey has become highly dependent on tourism as a major source of income for the country. All these indicators make Turkey a suitable place for families wishing to move and settle in secure developed country.

The economic crisis that occurred in Turkey in 2018 led to the decline of the Turkish currency. This made real estate prices and investment very attractive for foreigners, as compared to other countries. Prices in Turkey are much cheaper in most areas such as industry, the cost of building materials, and even the cost of wages Workers. Which prompted large companies to open factories in Turkey.

Socially, the Turkish people are easy to deal with compared to other people, especially in the last ten years, 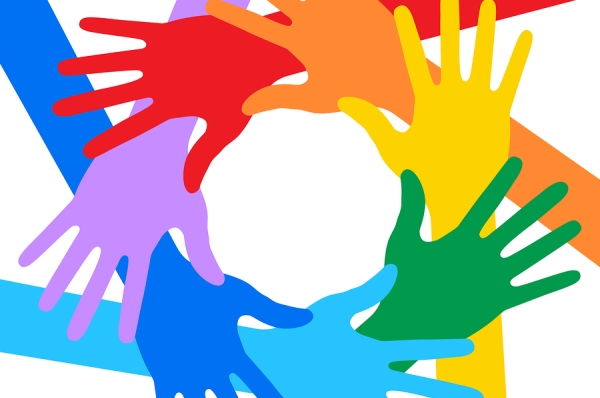 due to the high number of foreigners residing in the country, whether refugees, investors, or even university students, which made the people more open to accepting the differences of others. tradition and religious proximity between Turks and Arabs in view of history The Ottoman rule. Which included many regions such as Egypt and Hejaz.

Turkey’s adherence to Islam remains the main reason for most Muslim families and investors to choose Turkey as a second country . The freedom of expression that exists in Turkey by virtue of being a republic is another factor that attracts many people. Also we can see this clearly from the number of Arab politicians residing in Turkey.

Why should you buy a house in Antalya specifically?

Antalya is one of the most important and most beautiful cities in Turkey and even in the world. With its wonderful climate throughout the year. It enjoys a moderately hot weather in summer and warm and rainy in winter. In addition to its important geographical location, which makes it a shrine for millions of tourists and businessmen. Antalya contains two of the most luxurious hotels in Turkey in general. It also has a very great historical importance as it was under the rule of many historical emperors.

Antalya is considered one of the most beautiful cities. It is full of life and activity in all its regions. People will continually stop to see the beauty of the scenery in the area. Antalya is distinguished by its wonderful environmental diversity.  You can see fantastic beaches, rivers and waterfalls. It is also one of the few cities where you can ice skate in the morning and swim in the sea in the afternoon. This diversity does not only lie in the environment. Also this city contains different cultures, due to the high number of tourists in it throughout the year. Antalya has developed greatly over the ages and will continue to do so in the future. Which makes buying a home in it a wonderful idea and may be a very profitable investment in future. Based on the statistics, the population of Antalya has multiplied 10 times in the last forty years. This is a good sign of the direction in which the economy is going .The real estate is constantly on the rise and the rise will be more in the next three years. If you want to buy house in Turkey, this is the right time and Antalya is the right place. Diversity of job and investment opportunities in Antalya is enough reason to buy a house and settle. Also all the basic services are available from private or government schools and at a high level, hospitals and all.

How to find an Apartment for Sale in Antalya?

In order to get a cheap house in Antalya, there are many things that you should take into consideration. The most important one is how close the house is to the sea and the city center. The view that the house overlooks is a significant factor in the value of the house. In general, Antalya is a city for everyone. The prices start from 50000 dollars and reach more than 300,000 dollars depends on the location of the house.

Is to get a house 30 to 50 minutes away from the sea, as the prices will be much cheaper. As we know that buy house in Turkey is much cheaper than other countries that provide the same quality. It is also possible to get private villas with a private pool at prices that is very cheap compared to other countries. Only if you follow the previous advice about the location of the residence. In Antalya there is something for everyone. And always having a real estate consultant will facilitate your task and provide you with greater options.

In short, the strong economy, security stability and the facilities provided by the Turkish government to foreigners are all factors that make people think strongly about buying a house in Turkey. When we talk about cities, Antalya is one of the most suitable cities to live. Due to its beautiful nature and climate. Also  its economic conditions made it one of the most important cities in Turkey. Where the issue of getting a job is not a problem there.

It also provides opportunities for all classes of society. It contains luxury homes overlooking the sea at exorbitant prices. Also contains homes at cheap prices with a good quality of life. In order to buy house in Turkey, especially Antalya. The first thing to consider is the location of the house, as prices vary greatly in different regions. How close the house is to the beach is the most important factor affecting its price. Contact Us today for us to help you find the best Apartment for Sale in Antalya Turkey.